We decided to head to Cuba a few weeks ago. We booked through Save On More Rewards Travel, which I will talk more about later. We got a great deal on an all inclusive 5*, which is like a Mexican 4*, at a Adults only resort in Cayo Santa Maria. We paid a bit extra for the Privilege package and Ocean view room, which allowed us access to special bars, booze, and restaurants. It was a 2 hour drive from the International Airport, very secluded and private… miles of beaches. Beautiful area that had us driving basically on a road they built on the ocean to the Keys. Here is a map: 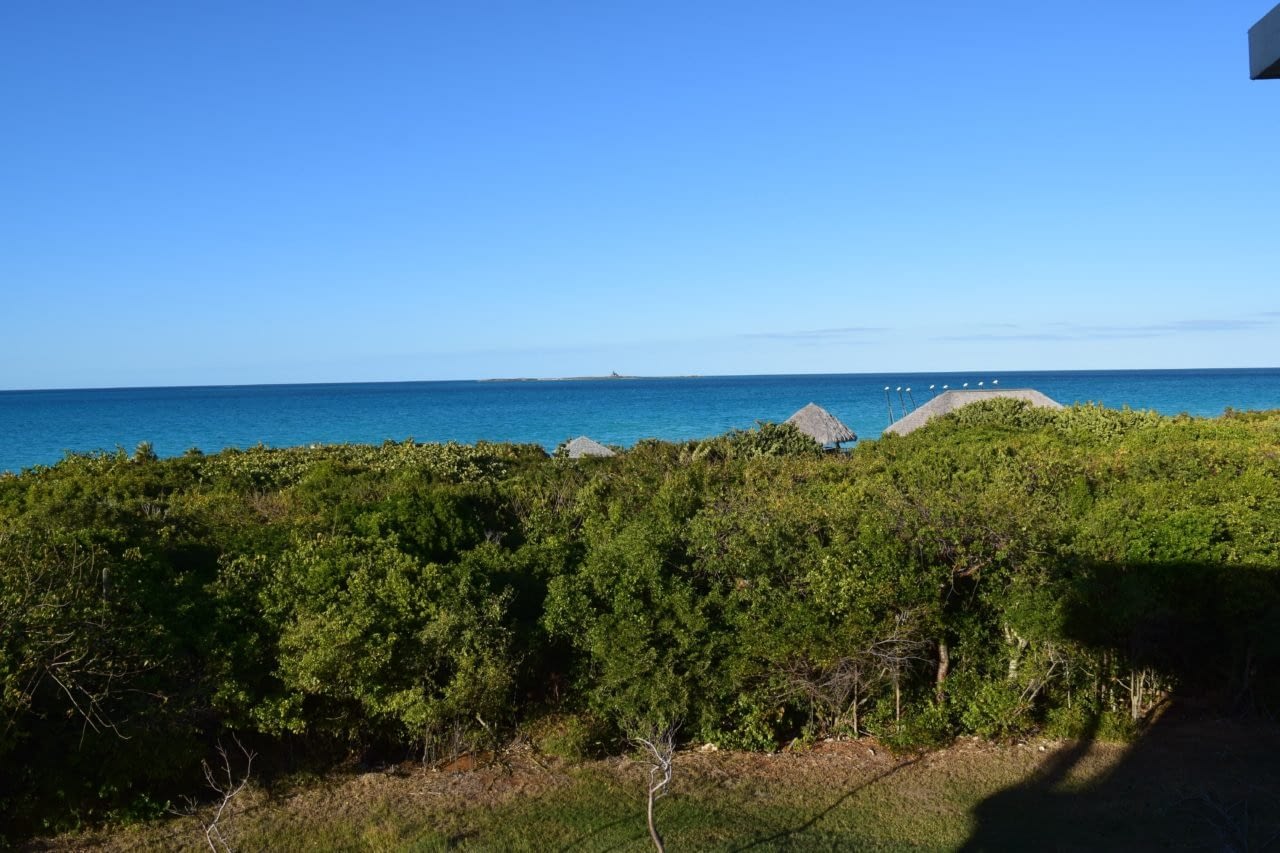 We felt we needed to get down there before it became Americanized (Sorry American friends).. A few things we learned, and a few things we wish we had done.. but here are our big tips to getting the most out of Cuba.

Those are our 10 main tips.. if you have any you feel the need to share, please write in the comments below!

Saving Money to Travel the World

Have a layover in Toronto? Here’s what we did..